Hans Hofmann began studying painting in Munich in 1898, where he later met members of the “Blue Rider” group, which included Wassily Kandinsky and Franz Marc. Over the course of a long stay in Paris, Hofmann became acquainted with artists of the French avant-garde, including Delaunay, Braque, Matisse und Picasso. After moving to New York in 1932, Hofmann taught at the Art Students League before opening the “Hans Hofmann School of Fine Arts“ in 1933. Though the school moved several times, Hofmann’s reputation spread quickly as a unique teacher who could convey to American students what he had learned from Picasso, Braque, Matisse and Delaunay. He became known as an instructor who encouraged his students to develop their own technique while still using the natural world as a source of inspiration.

Originally a figurative painter, Hofmann moved toward abstraction by the late 1930s. It was essential to him to capture the intuitive impression of nature rather than translate it literally, and he often stated that in nature, light creates color, but on the canvas, color describes light. It was in 1941 that Hofmann was introduced to the younger “New York School” when Lee Krasner, a student of his, introduced him to Jackson Pollock; soon, the two men began engaging in an inspiring exchange of ideas, sharing a strong interest in automatism as well as the dripping and pouring of paint.

The tension between spontaneous elements and thoughtful structure is a predominant theme in the works of Hofmann. Vivid and spontaneous, Hofmann’s thick brushwork is full of movement and expression, and very often he has used the wooden end of the brush to press relief-like symbols on the canvas providing the composition with a mythic quality. More than a decade later, his paintings were greatly simplified. A few free brushstrokes in primary colors are set against a white background and a partially unprimed canvas. Crisp, radiantly translucent, these shapes are transformed into energetic accents of color that, despite their abstract nature, seem to function as protagonists of a poetic narrative and as homage to the freedom of gesture. 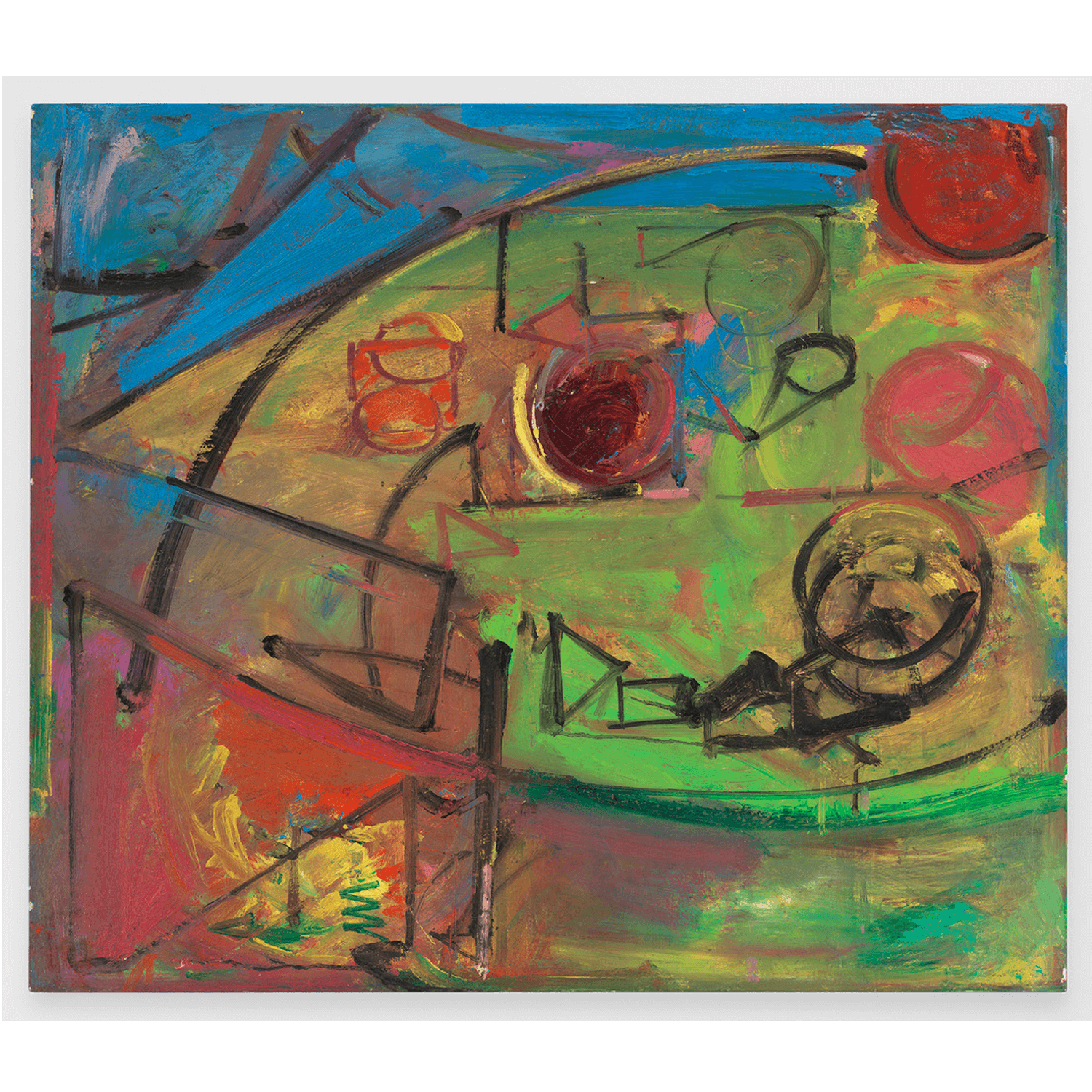 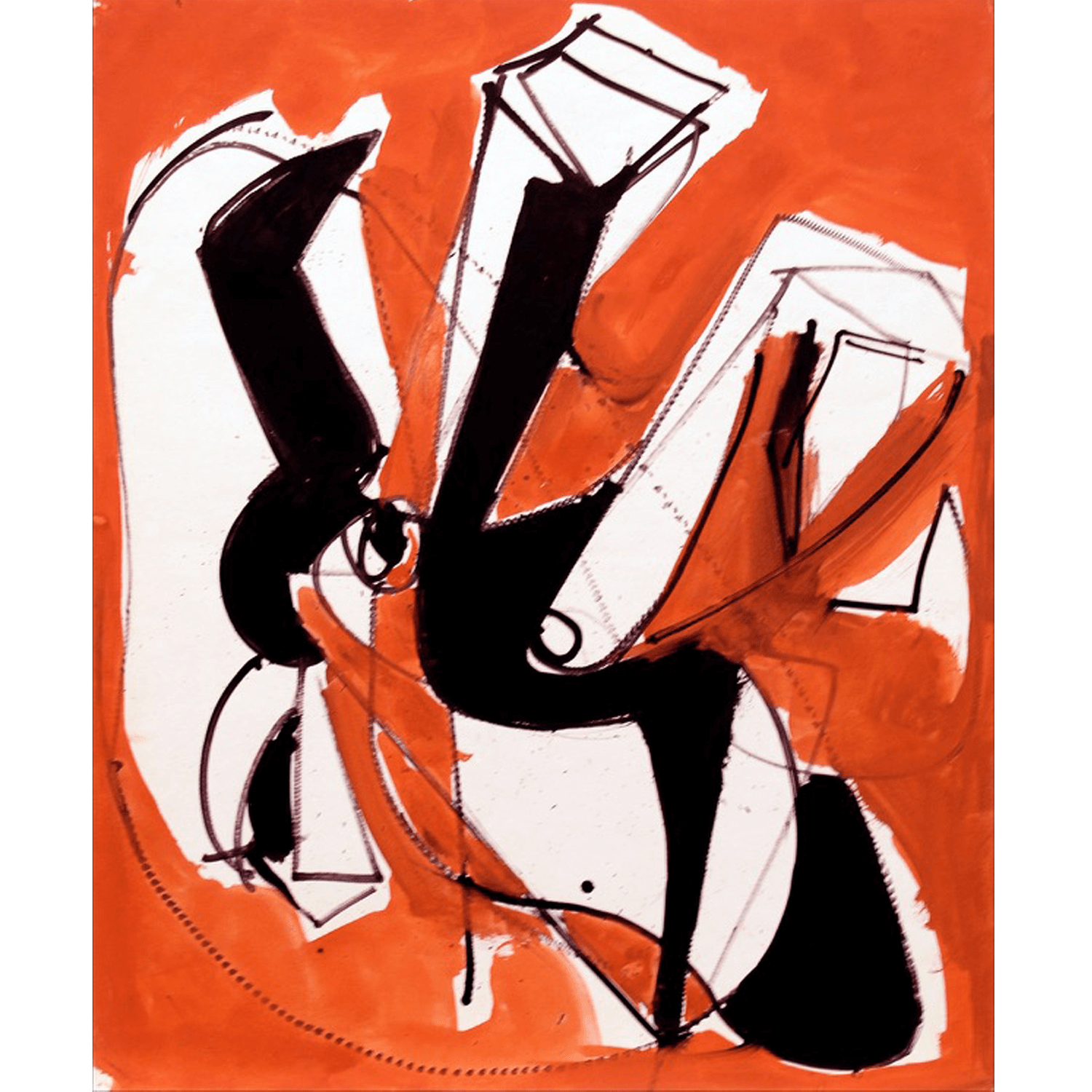 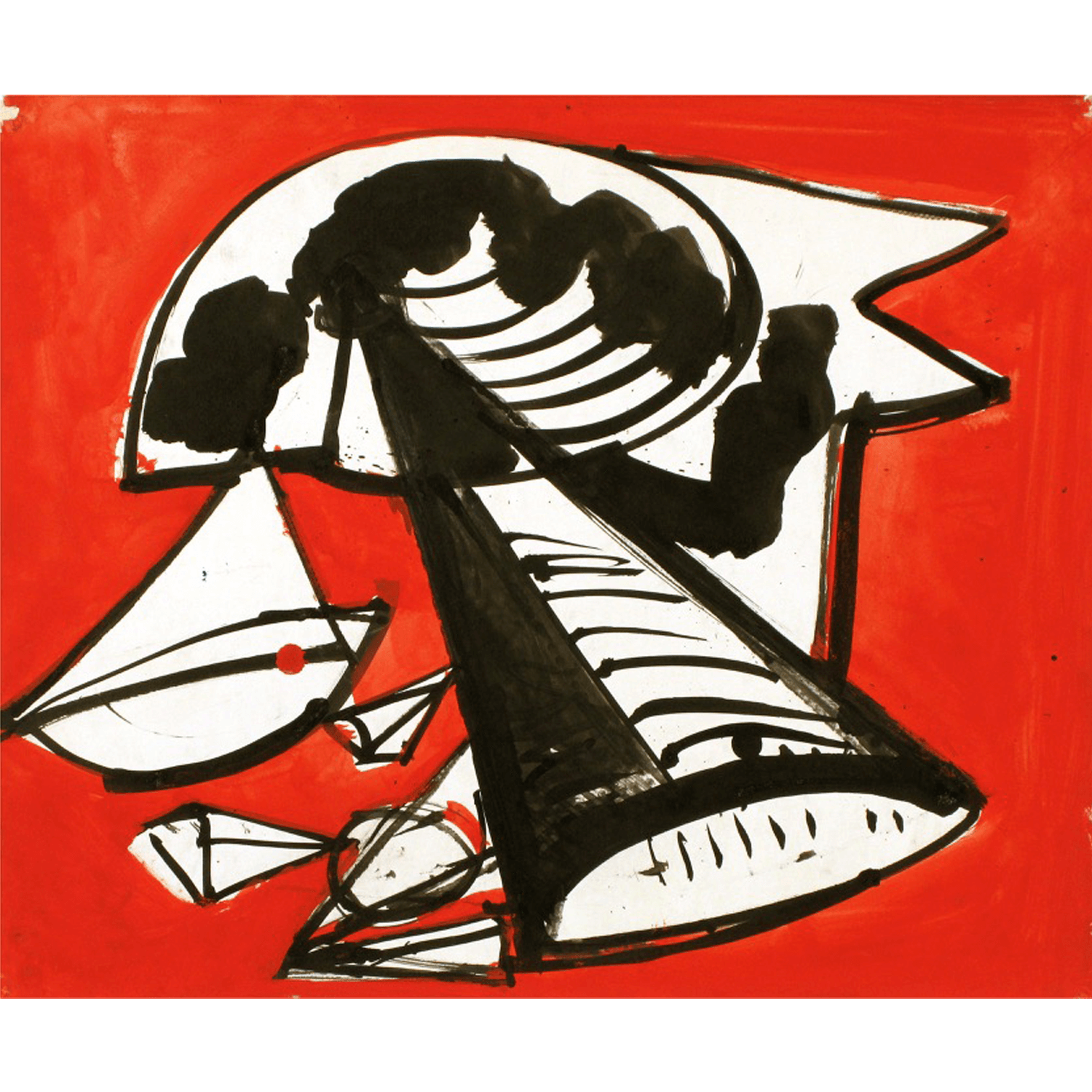 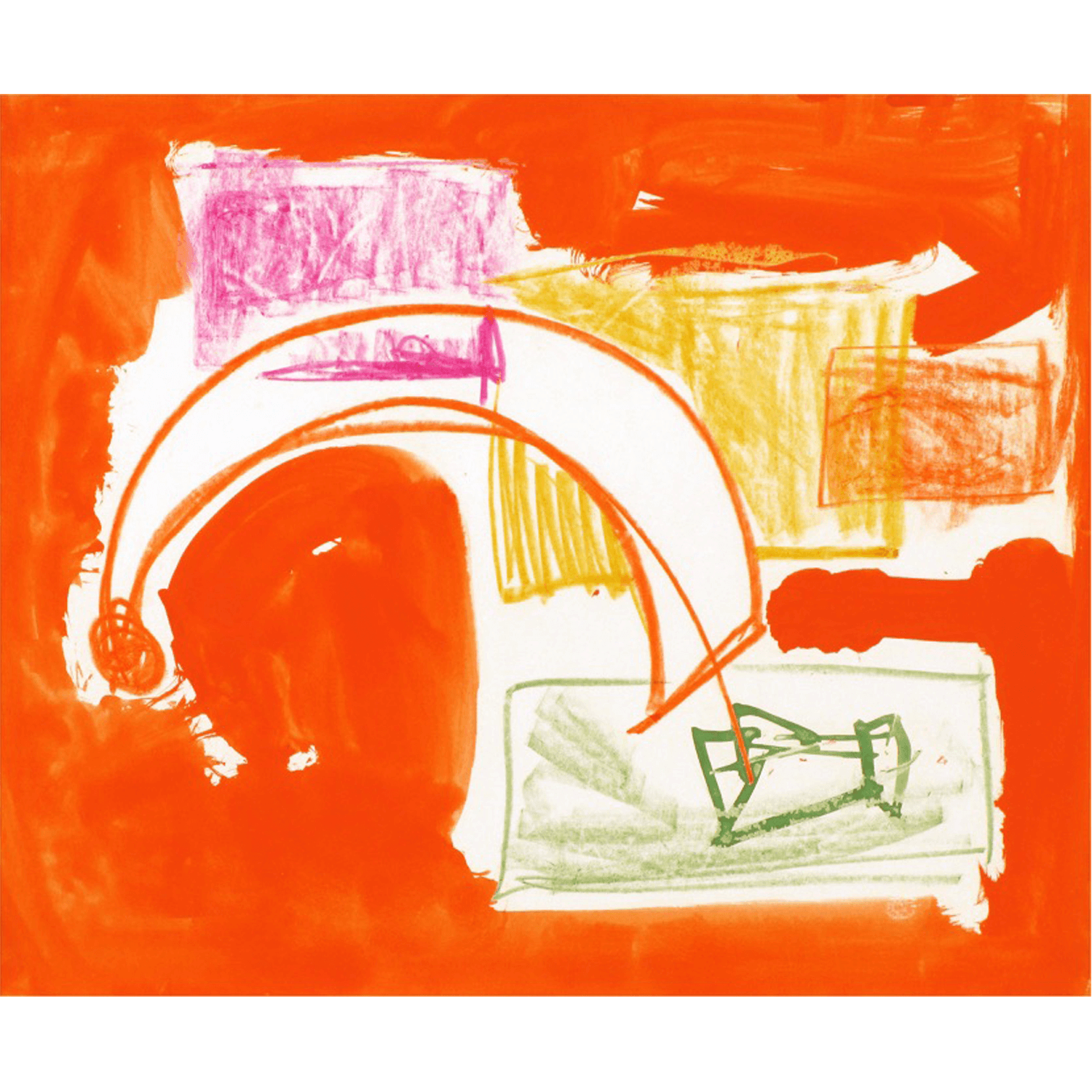 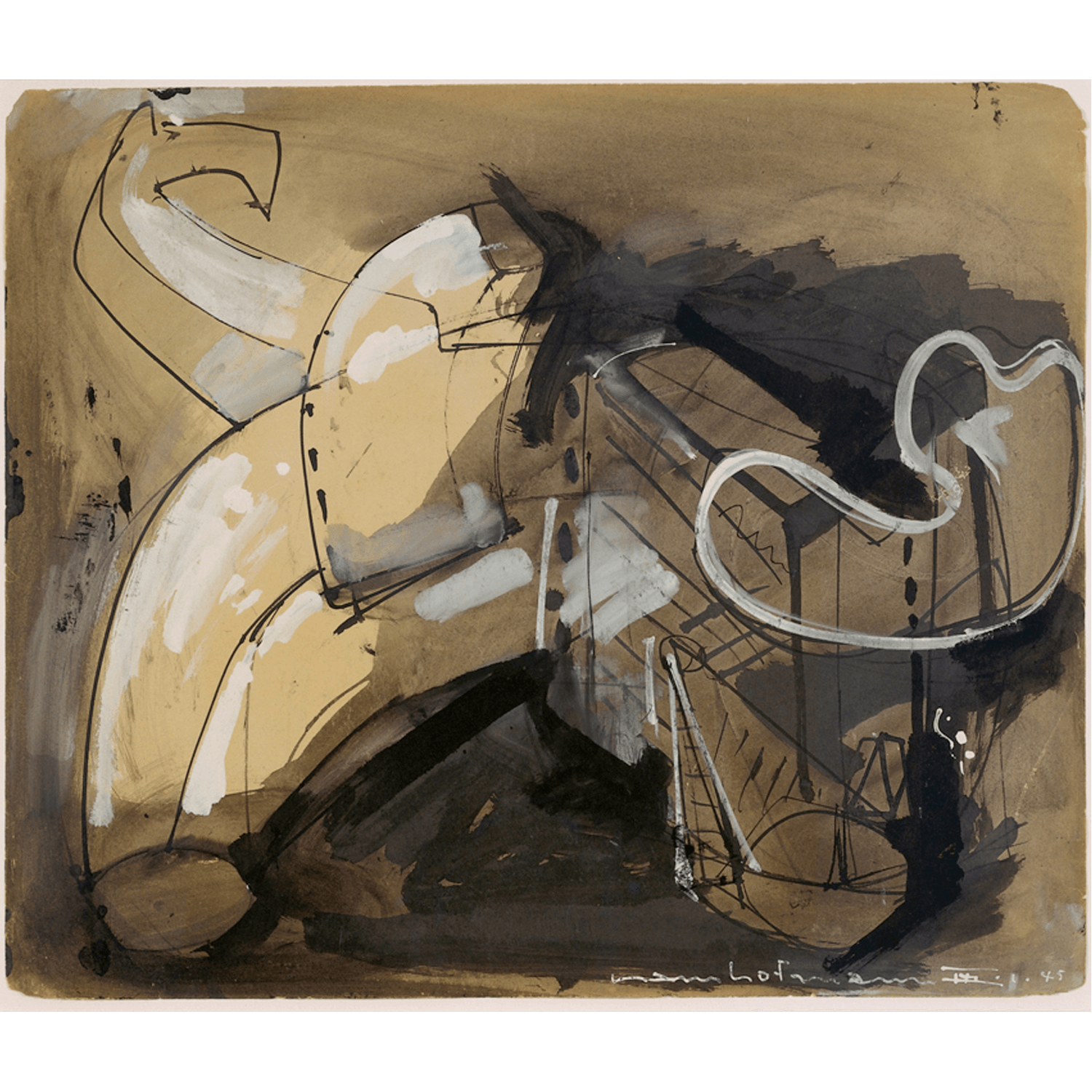 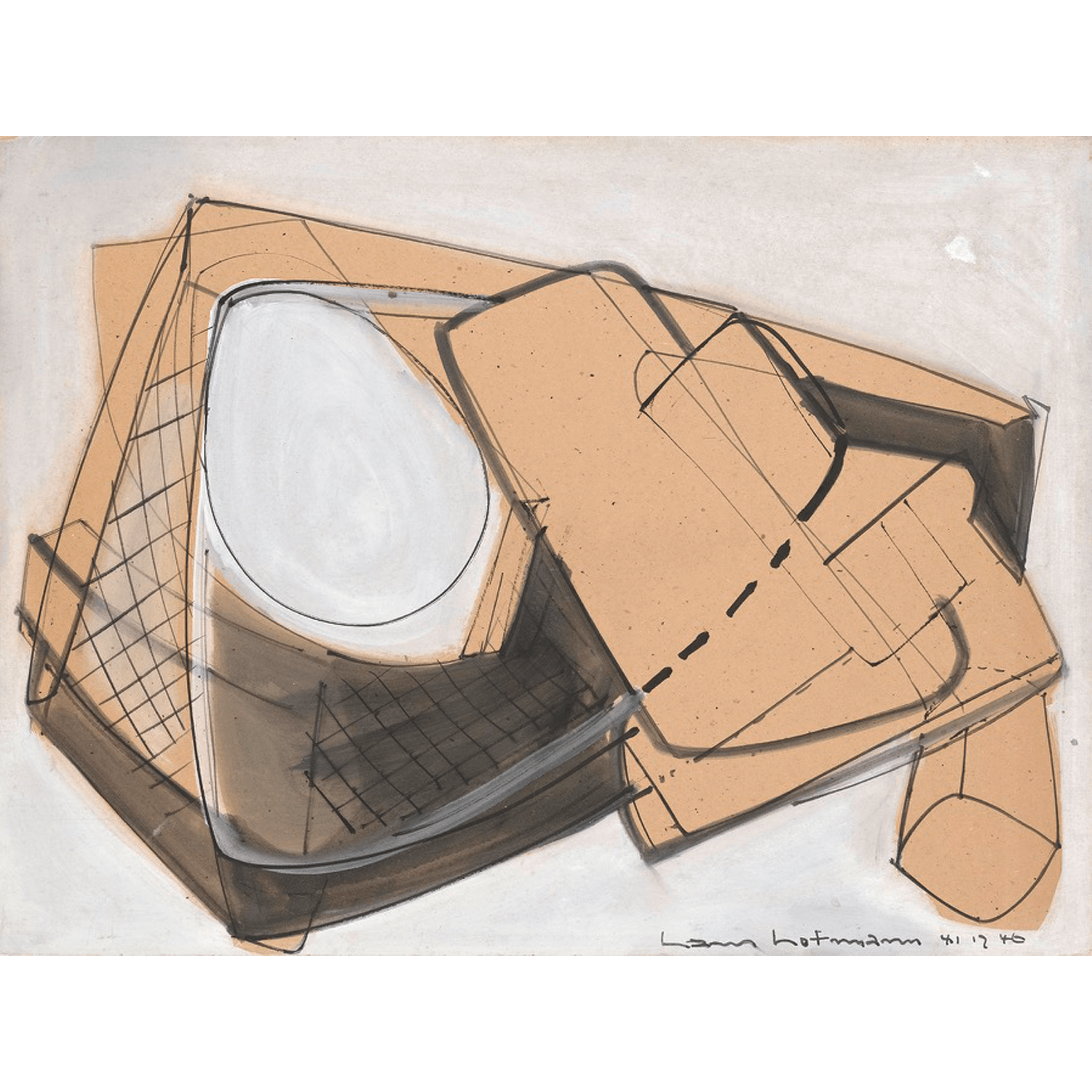 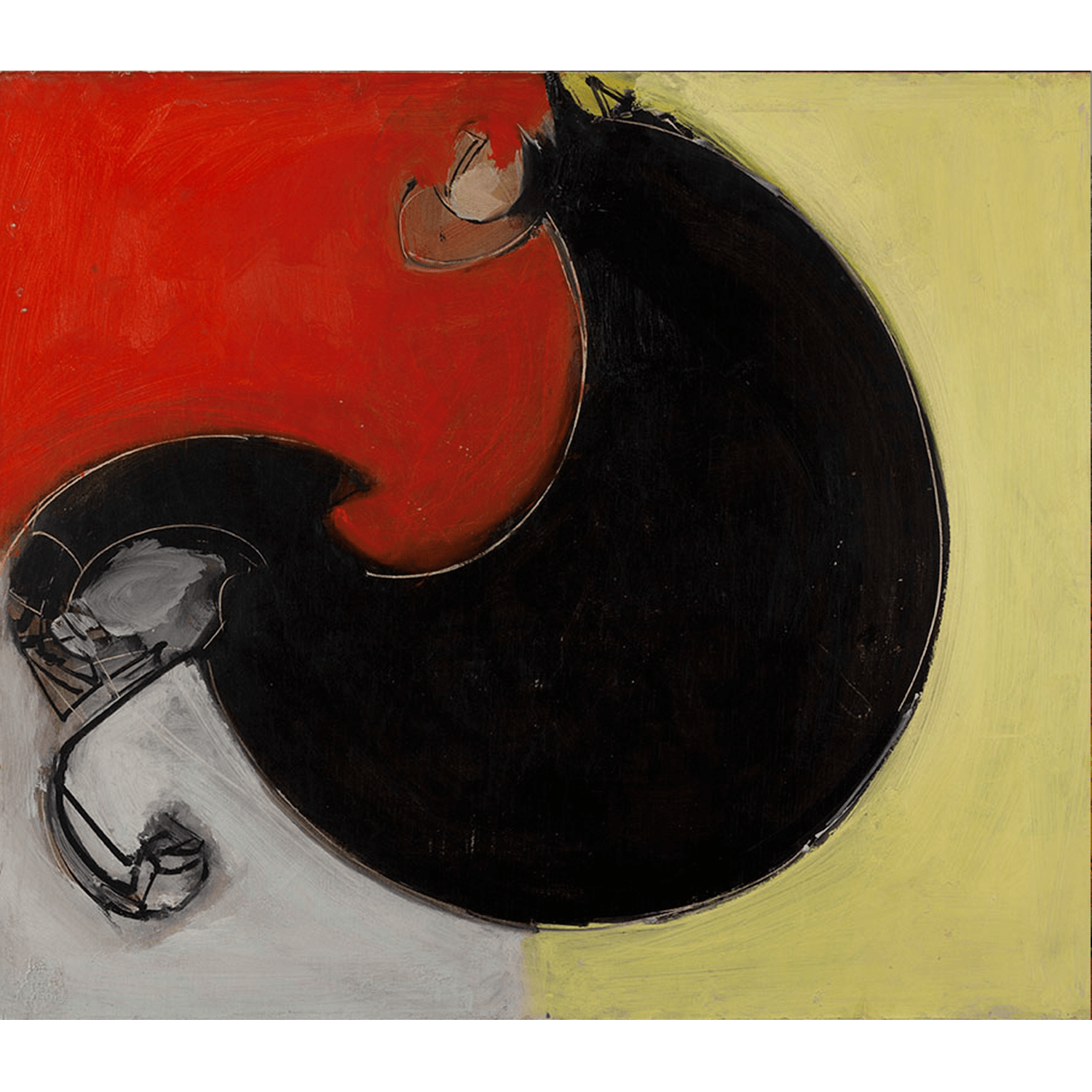 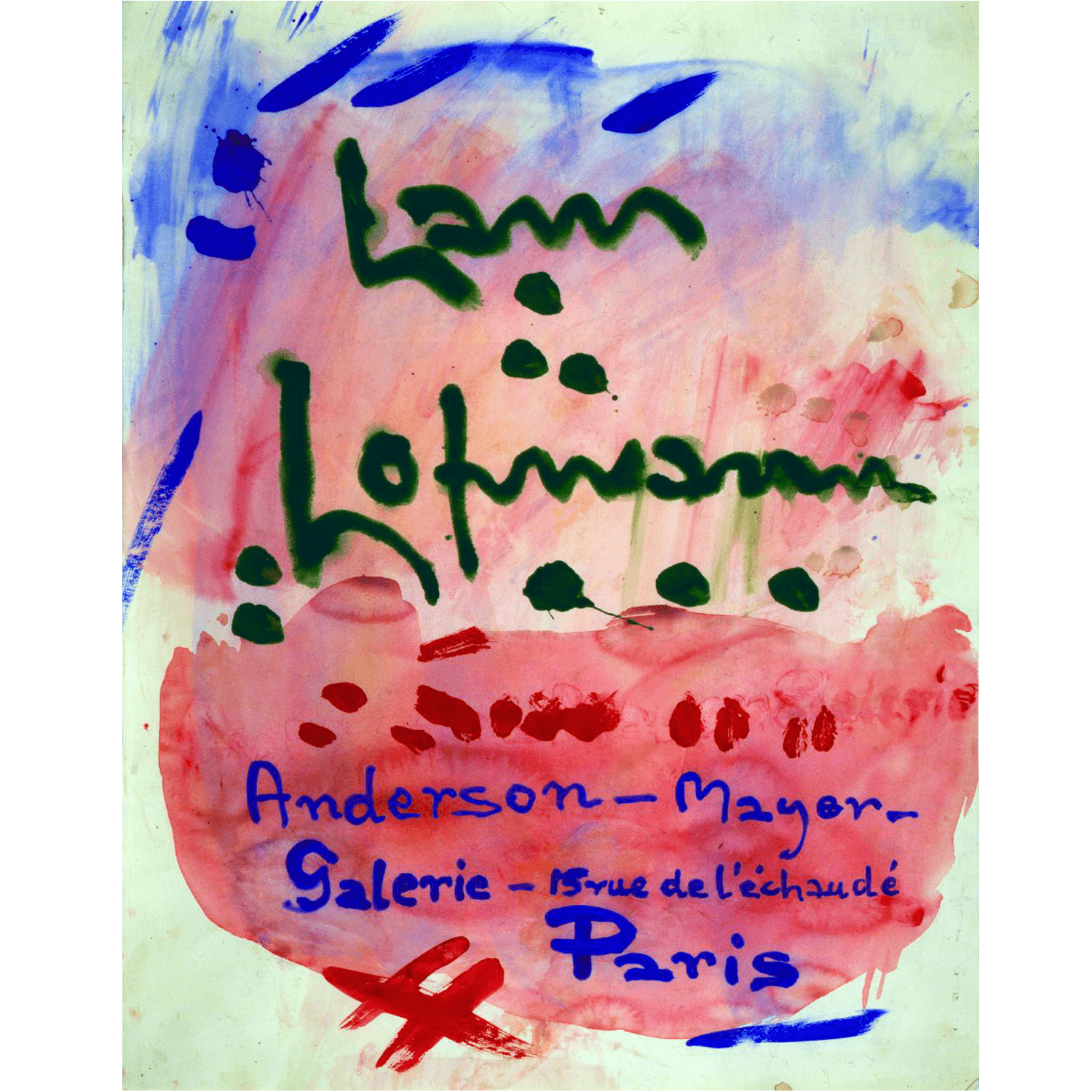 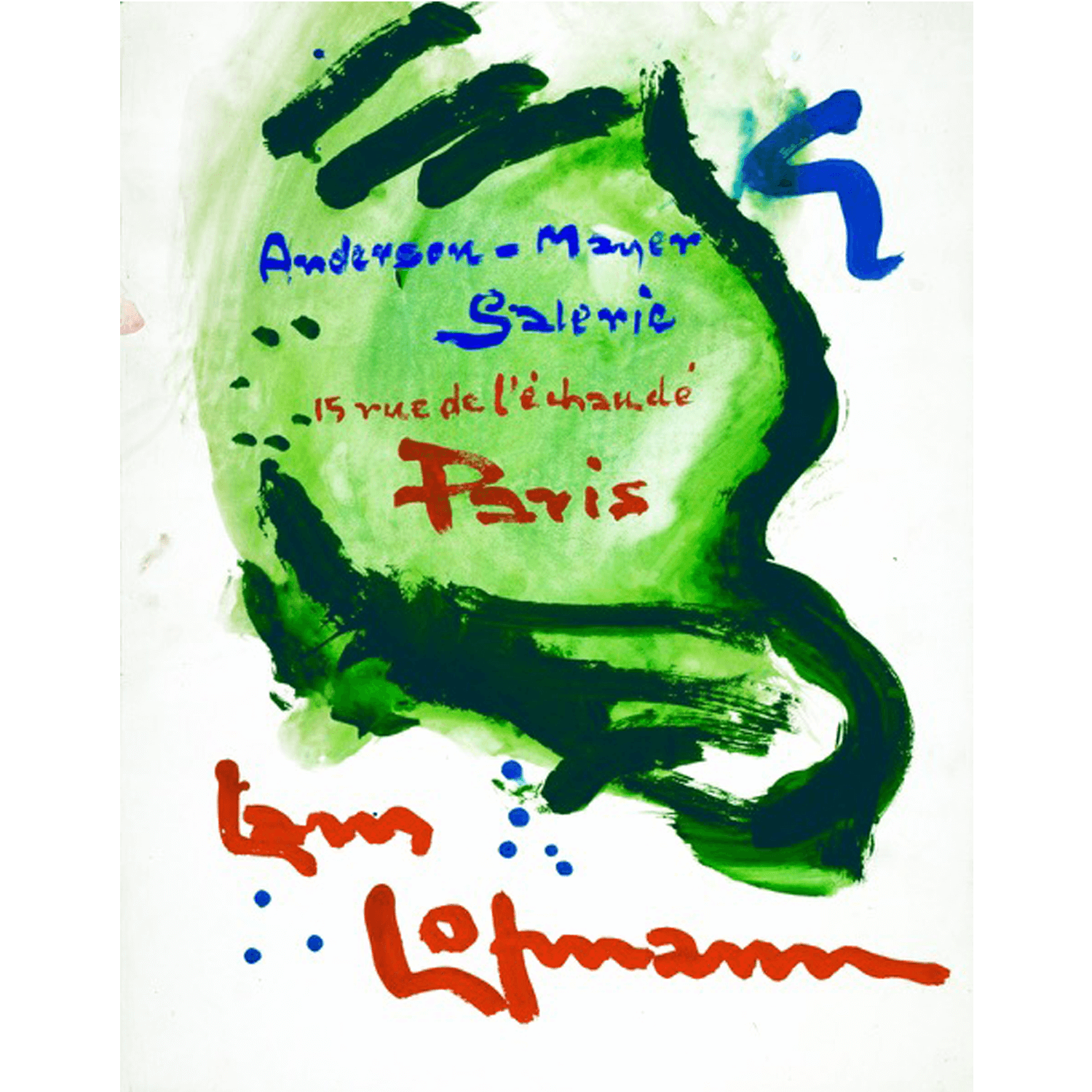 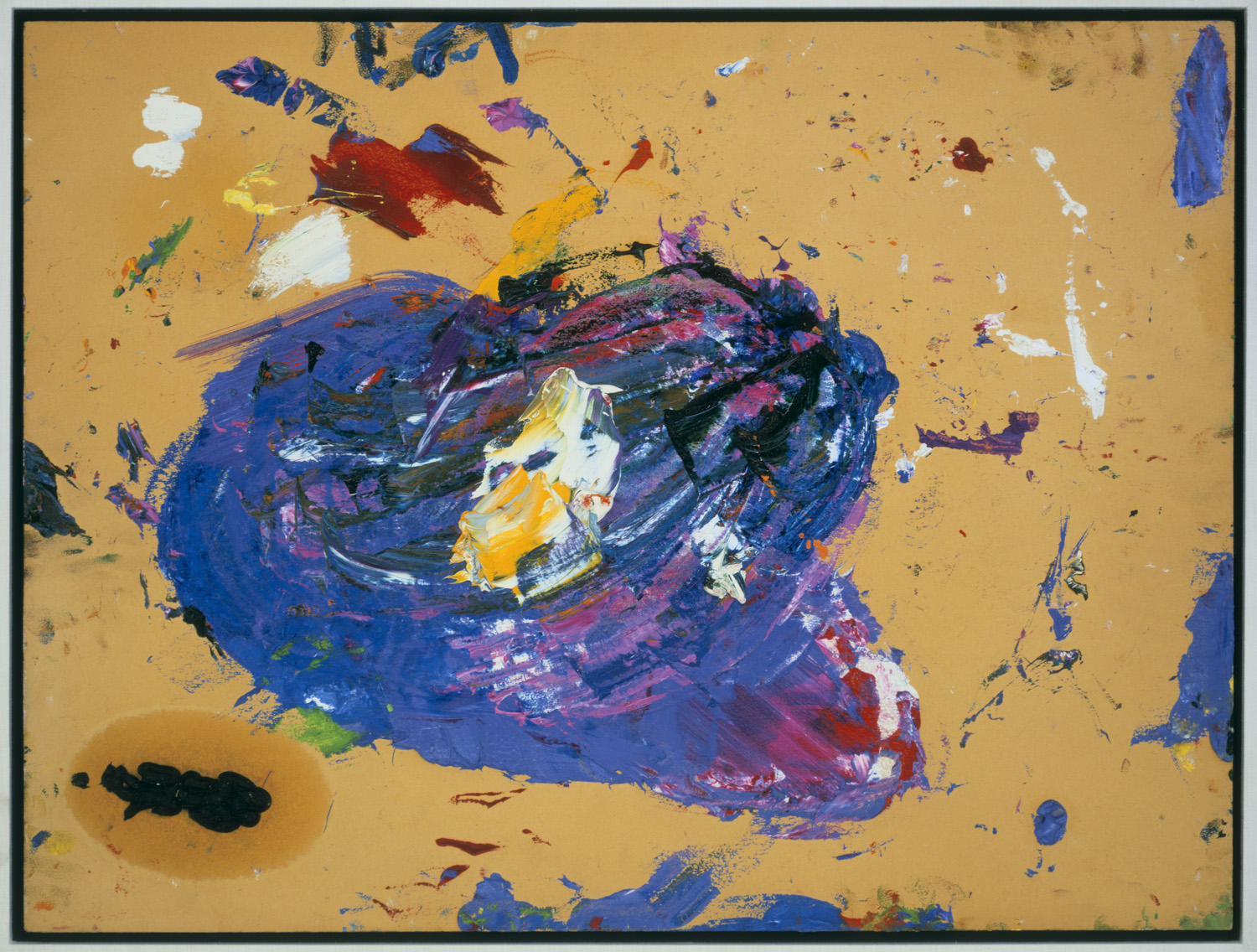