Charles Pollock was born in Denver, Colorado, the son of a farmer and the eldest of five brothers. His youngest brother, ten years younger than Charles, went on to become legendary artist Jackson Pollock. In 1935, Charles left New York to settle down in Washington, D.C. In 1937 he settled down in Detroit, Michigan. From 1942 to 1967, he taught design, printmaking, calligraphy and typography at Michigan State University where he created a department of fine printing working with a Washington Hand Press. After finishing a mural for the Fairchild Auditorium at Michigan State College in 1945, he left the college for a semester to travel the deserts of Arizona for three months in order to paint and draw as well as experimenting with abstraction.

In the years 1955 and 1956 he took a sabbatical year and lived on Lake Chapala in Mexico. This period saw the origin of his set of works known as the “Chapala Series”, a number of abstract paintings and ink drawings using Indian- and Arabic-like calligraphy. The light of the desert, the mountains, the water and the stars in the heavens together formed the sources of his inspiration.

It was between 1959 and 1962 that Charles Pollock first began to work on his “Black and Gray Series”, concluding with his “Black and Color Series”. In contrast to the “Chapala Series”, dark color combinations dominate the primarily large-format works of the “Black and Gray Series”. The drawings particularly build contrast between dark forms and a lighter background, their monochromatic composition creating a play between light and shadows. The artist himself compared his works with elegies. In the "Black and Color Series”, Pollock again began giving more significance to color per se. It was at this point that he began creating more and more colorful backgrounds, using colors like green, ochre and blue. Between 1962 and 1963, Charles Pollock again took a one-year sabbatical, where he created the “Rome Series”. The artist worked at the University of Pennsylvania from 1965 until 1967, receiving the Guggenheim Grant in 1967-1968 and a stipendium from the National Foundation of Arts in 1967. In 1967, he retired from his duties as instructor and moved to New York. Here, in his studio on Bowery Street, he worked on his starkly colored, constructivist “NY Series”. In 1971, Pollock moved with his family to Paris, where he first worked on the “Passim”, “Trace” and “Cantus” series and, in his final years, on small-format black and white drawings. Charles Pollock spent the last 17 years of his life in Paris. His painting entitled “Chapala 3” from 1950, has been part of the Peggy Guggenheim Collection Venice since October of 2009. 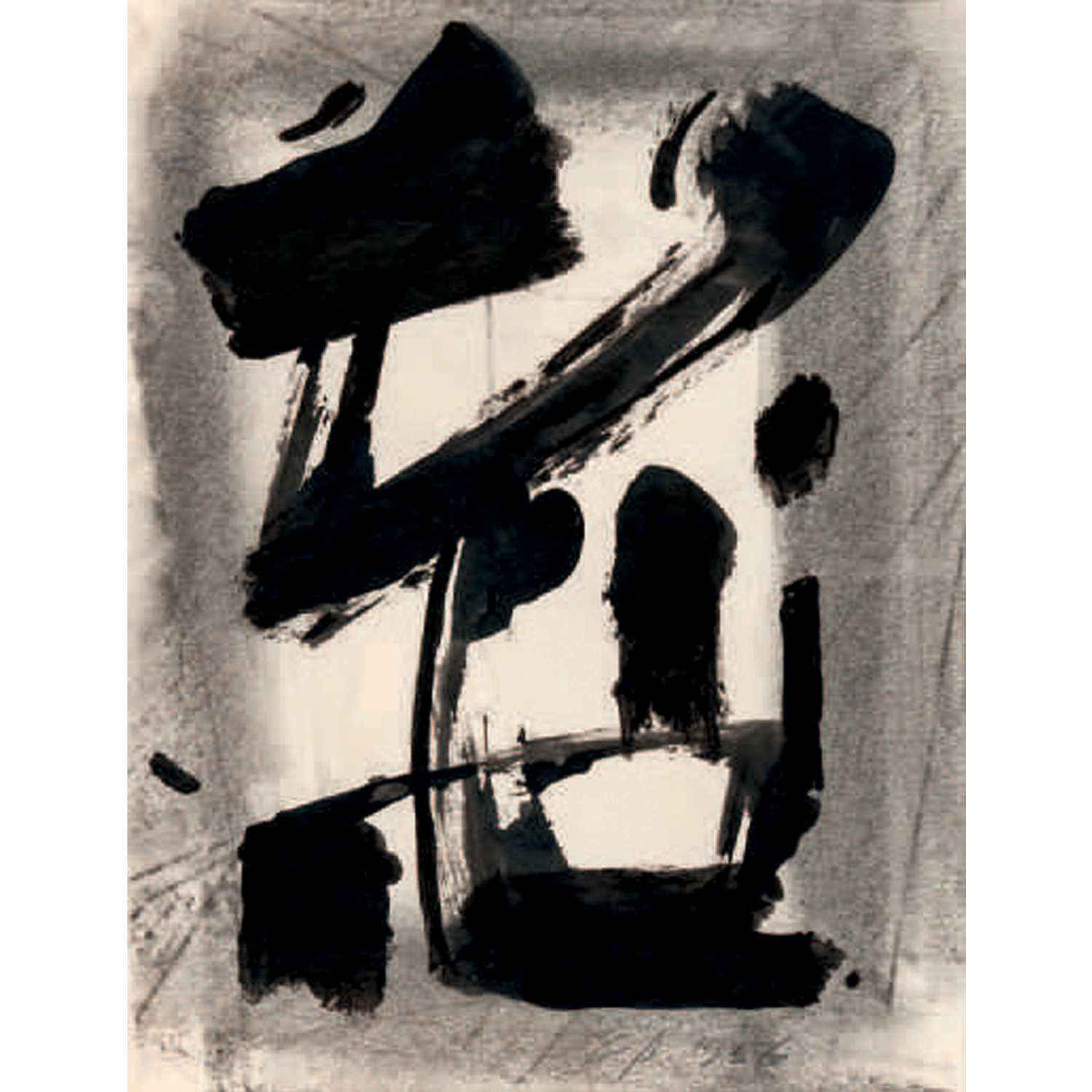 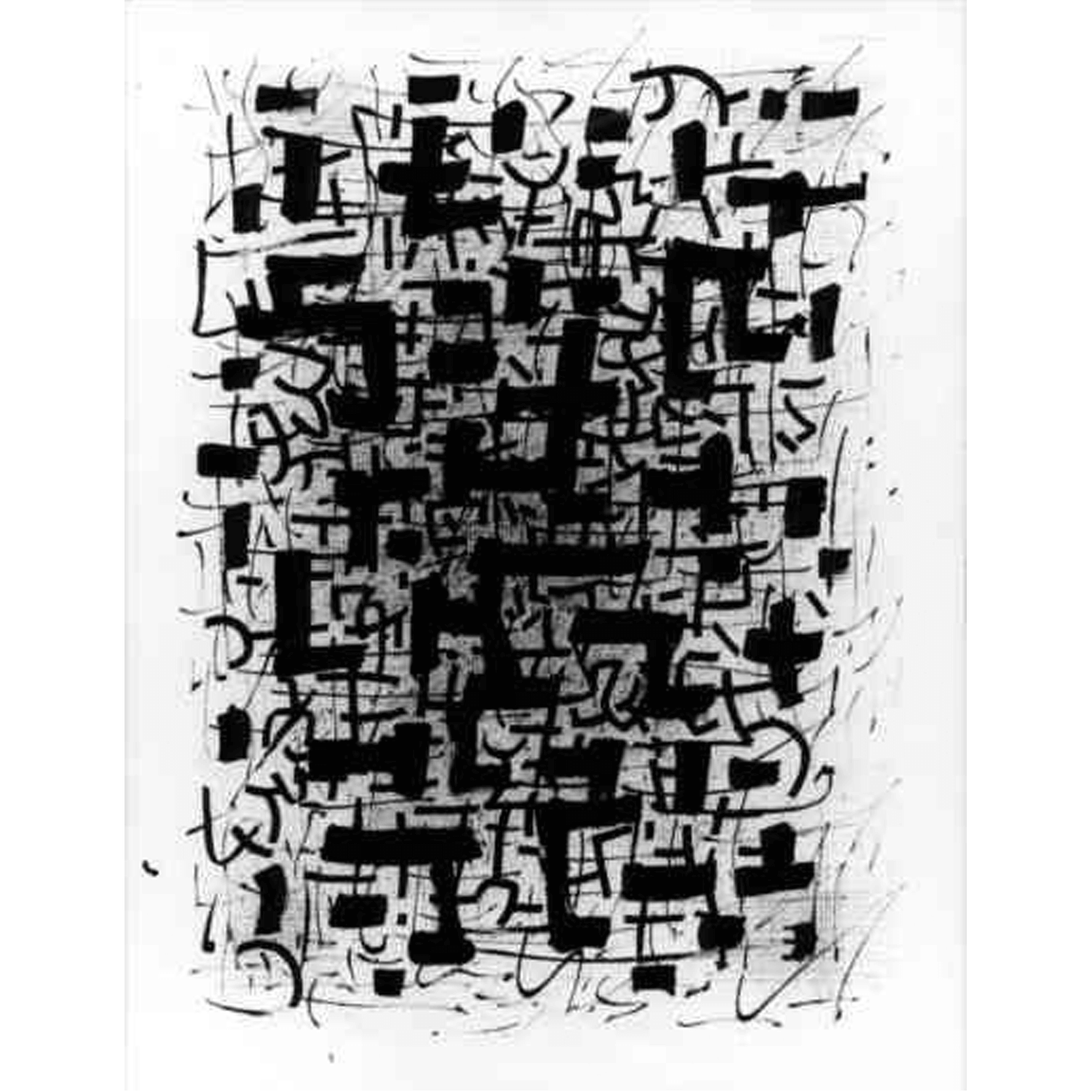 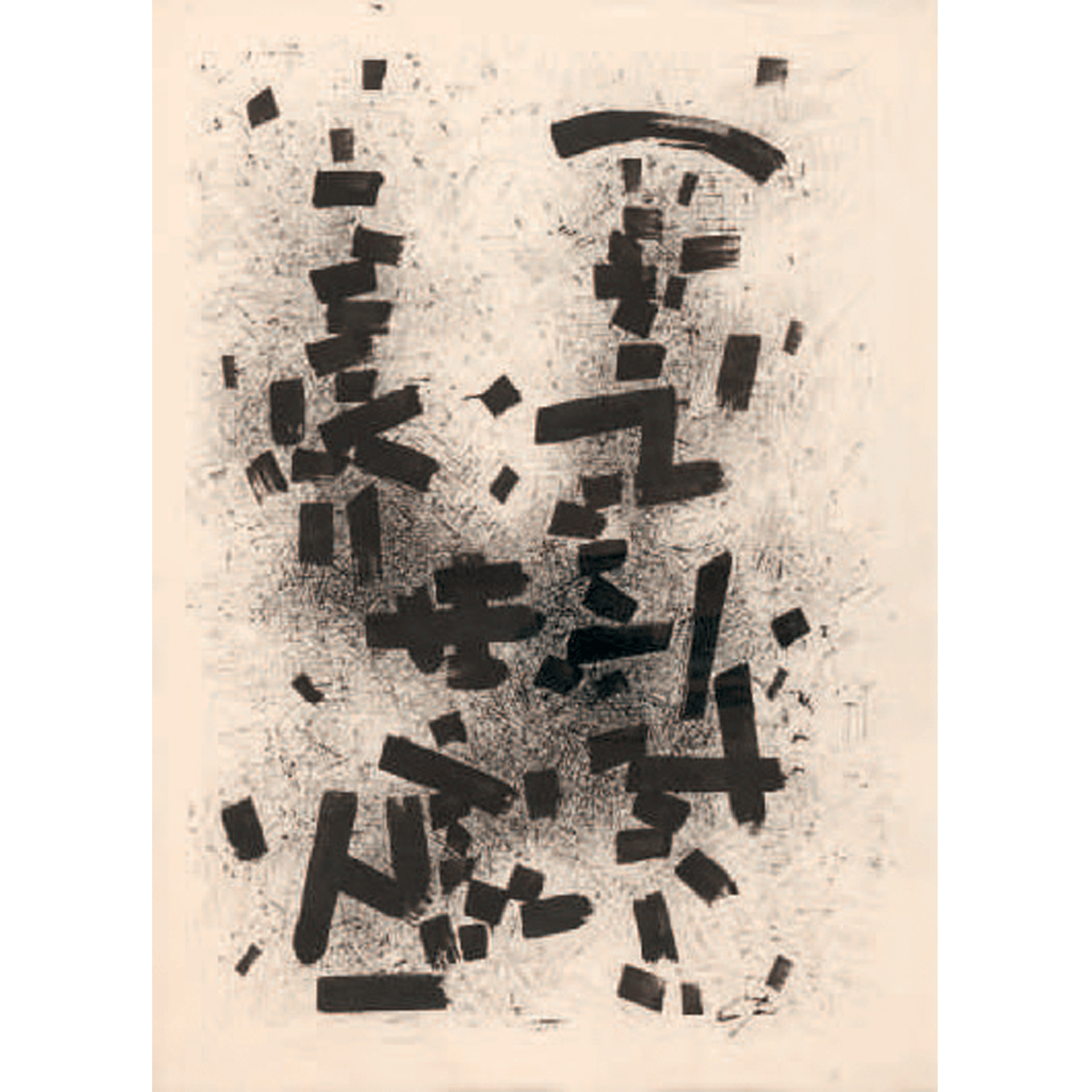 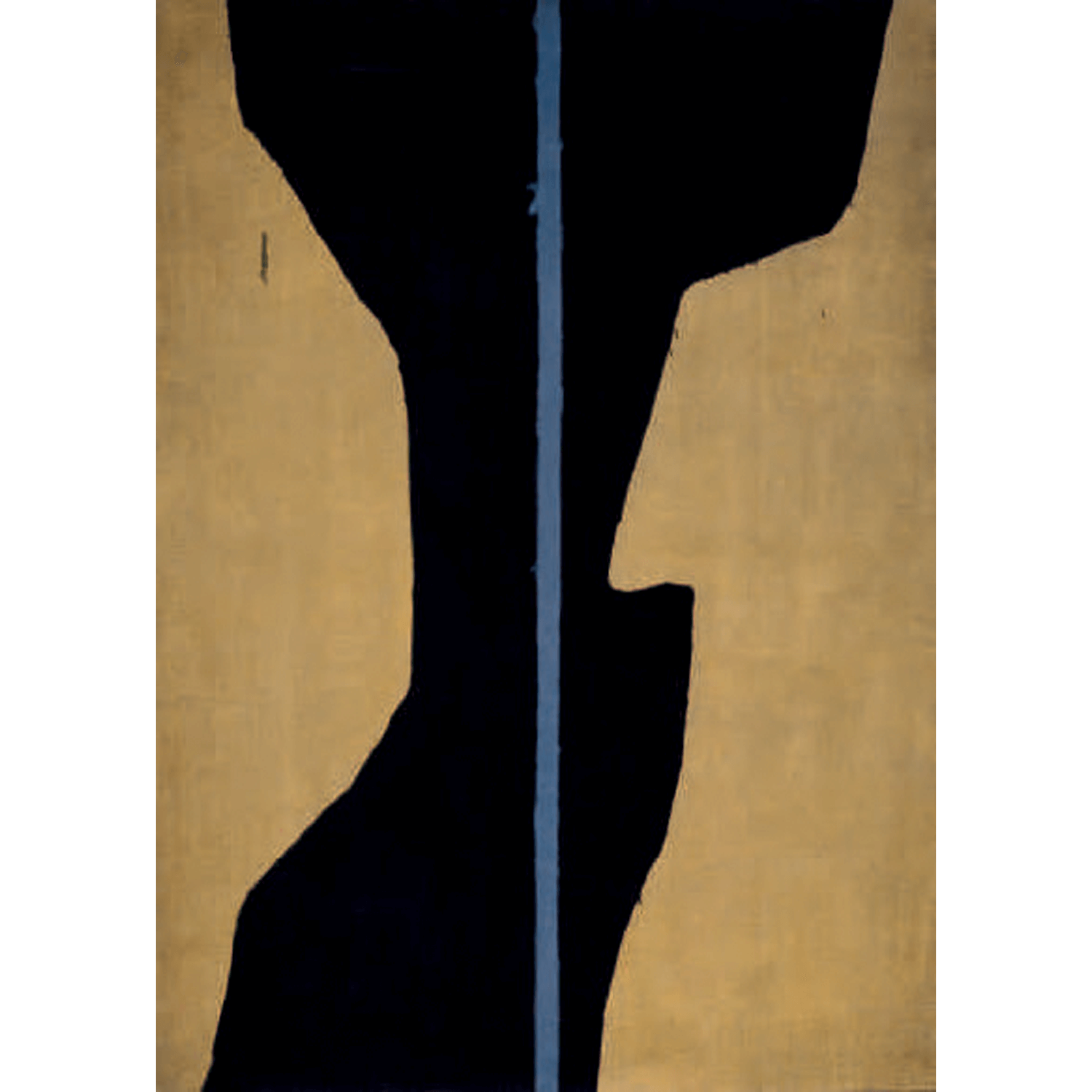 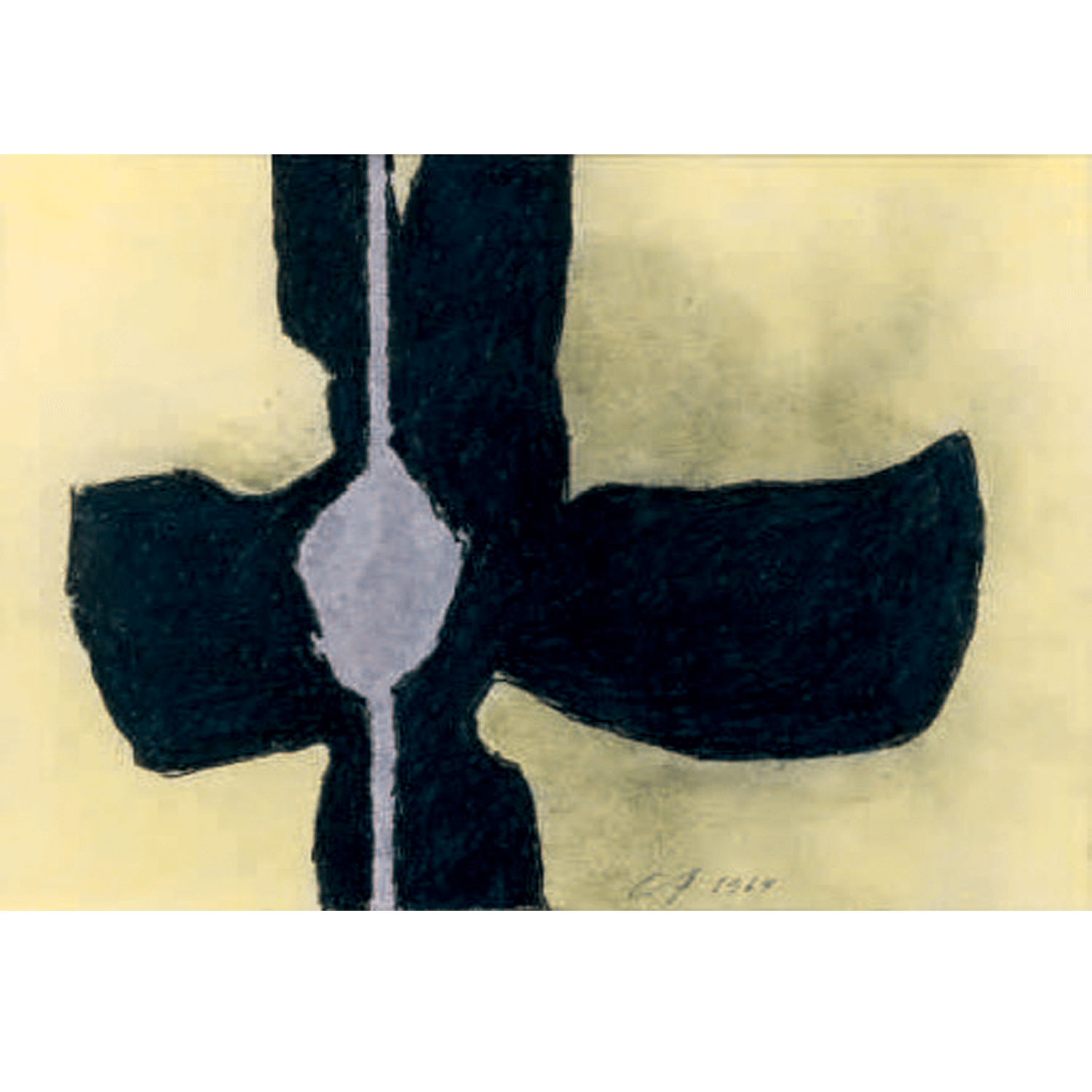 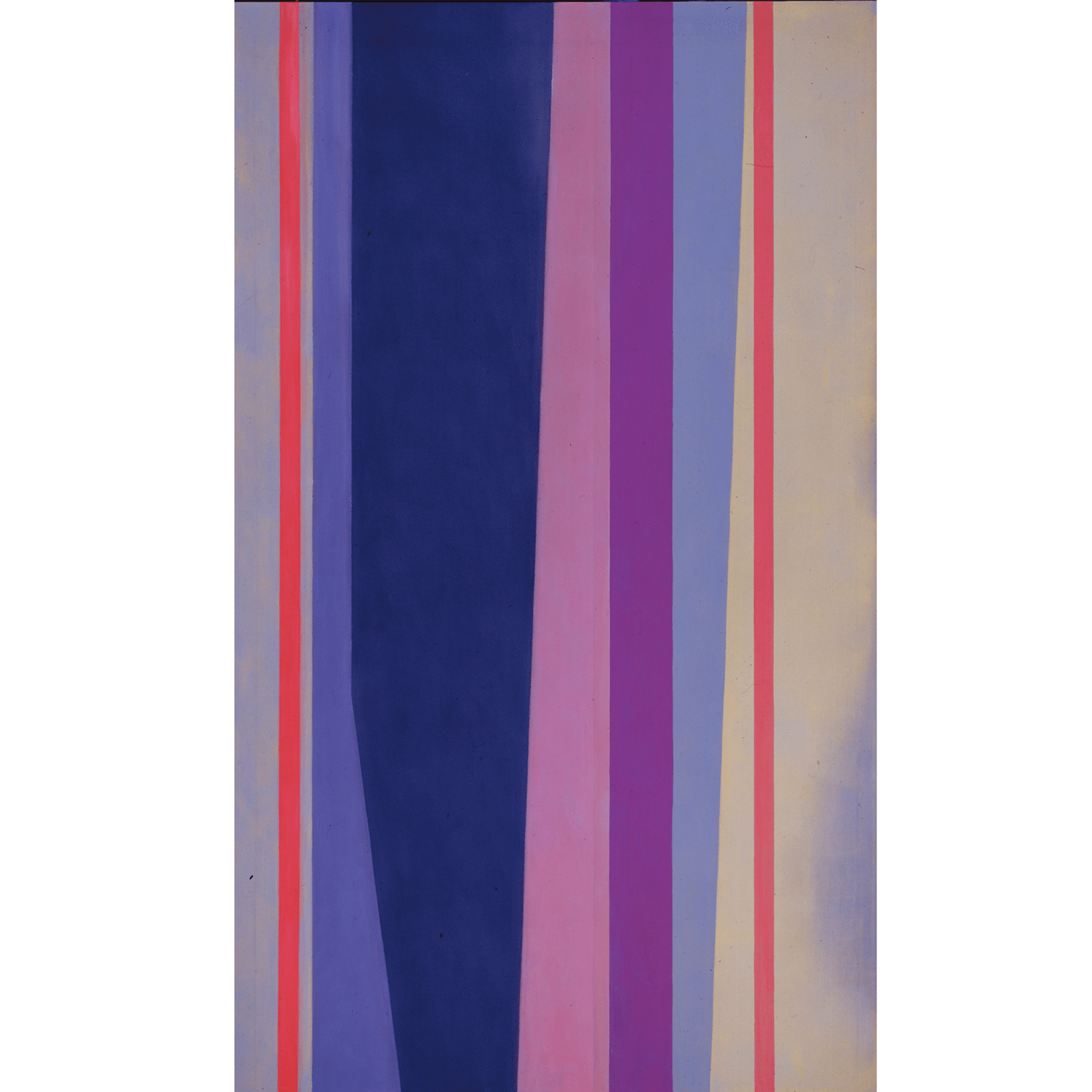 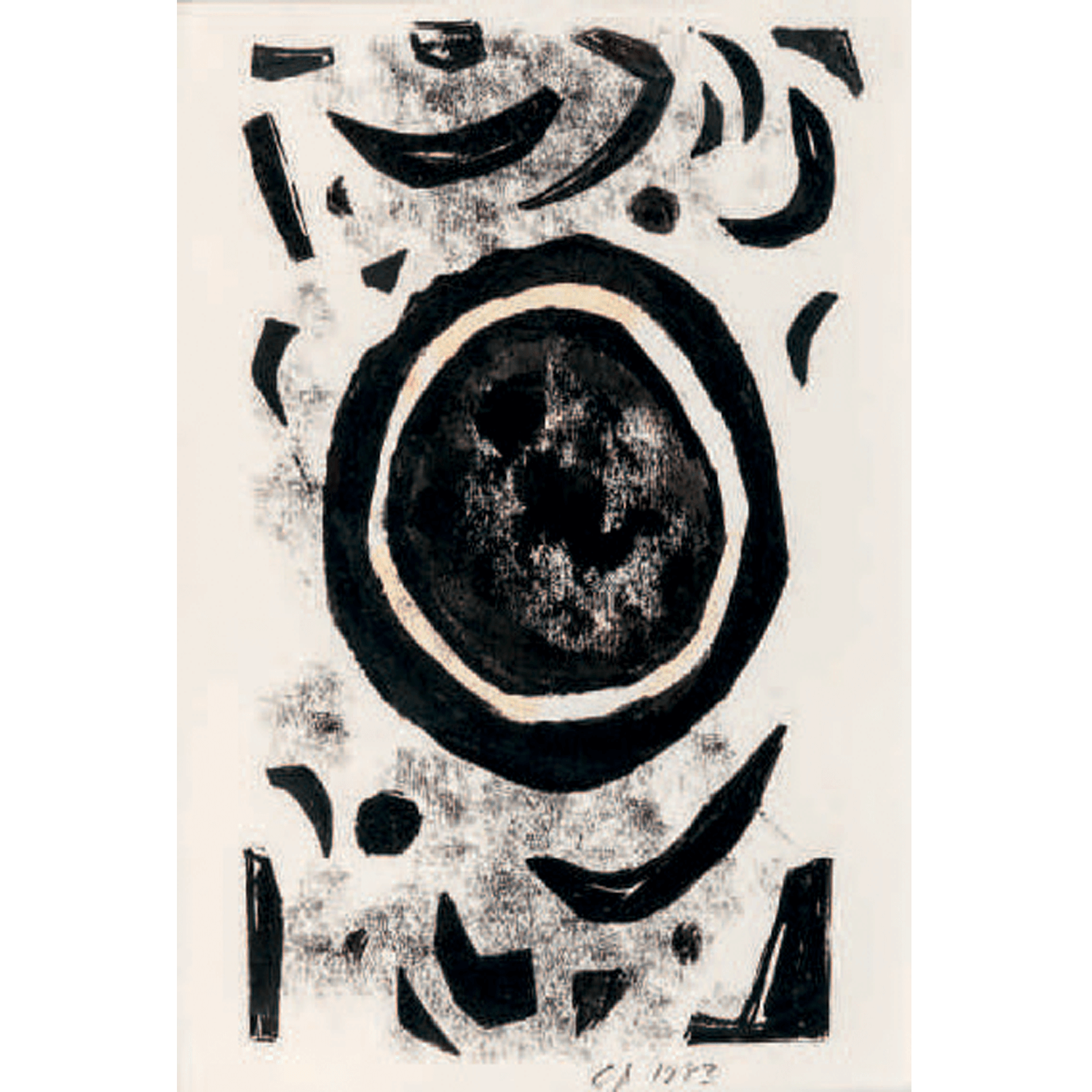 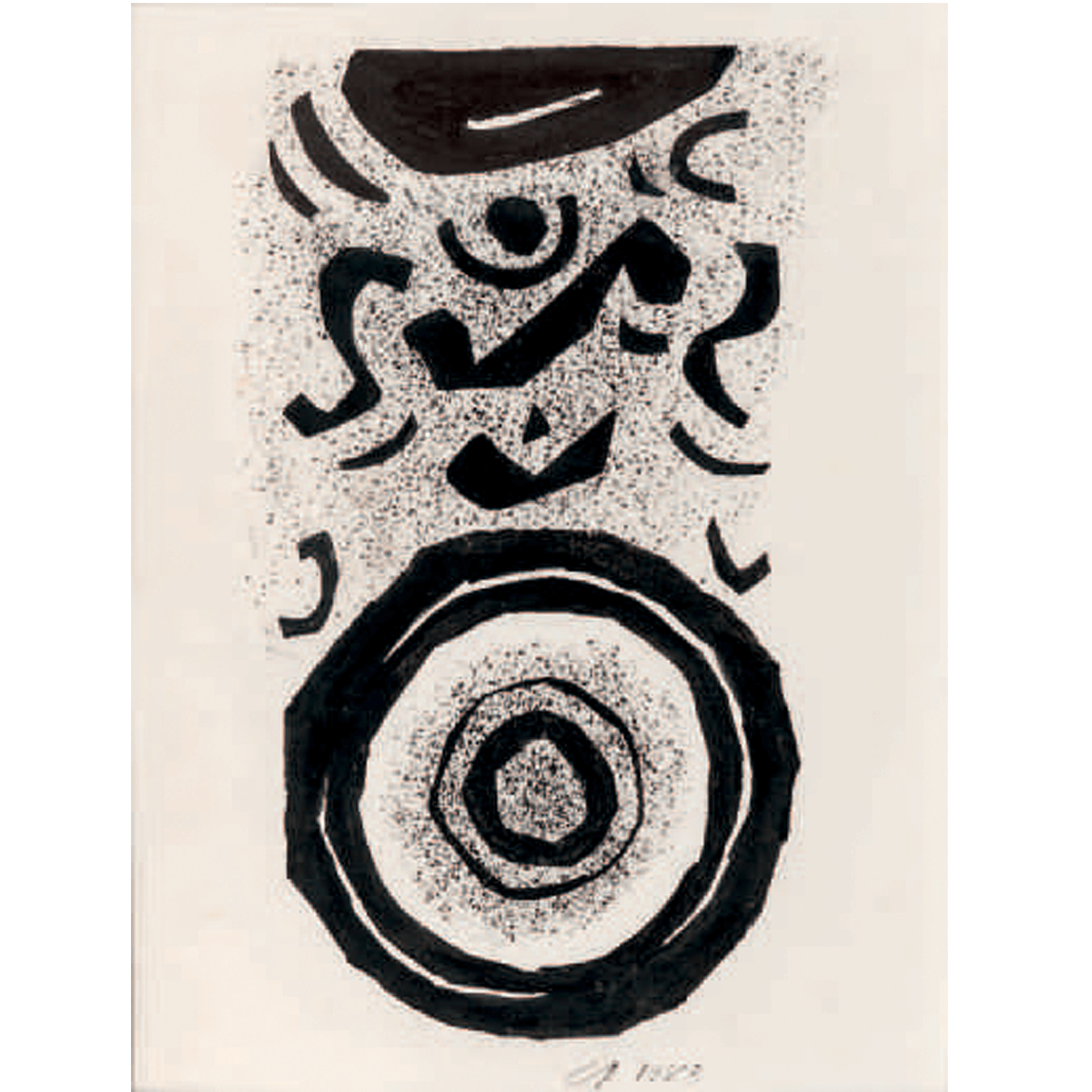