The young Californian Sam Francis was separated from Abstract Expressionism by time and geography and, in many ways, signaled the end of the era and the beginning of a new, slightly different sensibility in painting. After studies in medicine and psychology at the University of California at Berkeley, Francis served in the Air Force. Due to an injury, he was kept immobile in traction while recuperating, and one of the few things he was capable of doing was to create small paintings. His interest grew from there, and he studied art in San Francisco before returning to complete a MFA degree at the University of California. In 1950, Francis traveled to Paris to study at the Académie Fernand Léger.

Francis was influenced by “Art Informel” as well as the work of Jackson Pollock. In contrast to the painters of the “New York School”, Francis chose to use optical colors and thinned-down paint, allowing the pigment to soak into the canvas and leaving a great deal of open space in order to provide the colors enough space to “breathe”. This technique, akin to watercolor, relies on the transparency of the paint. The color is bright and clear, and the soaking and bleeding provides for unique painterly incident, but there is no over-painting or reworking of the canvas. The dark brooding and gritty textural qualities of the New York painters were soon replaced by the luminous contrasting colors, smooth surfaces, and lyrical spontaneity of California sunshine and Zen gestures.

Abstract Expressionism began opening up new fields of pictorial exploration that were not formal, not traditional, and not based on classical ideas of pictorial composition. Today, after several decades of serious soul searching, painterly interests have shifted to a more purely optical and distinctive style, but the influences of the members of the “Abstract Expressionists” are still felt, discussed, and given responses in today’s contemporary art world. 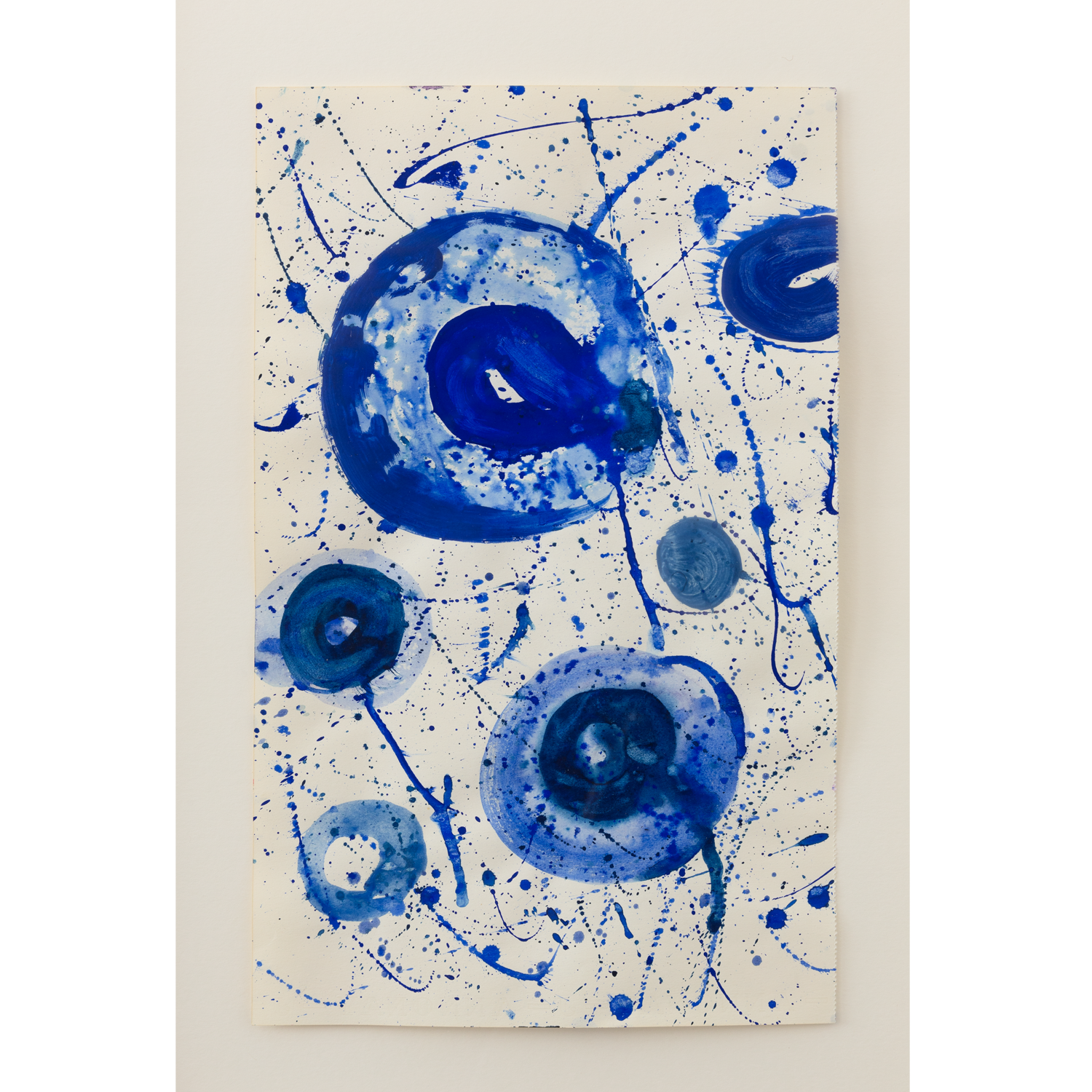 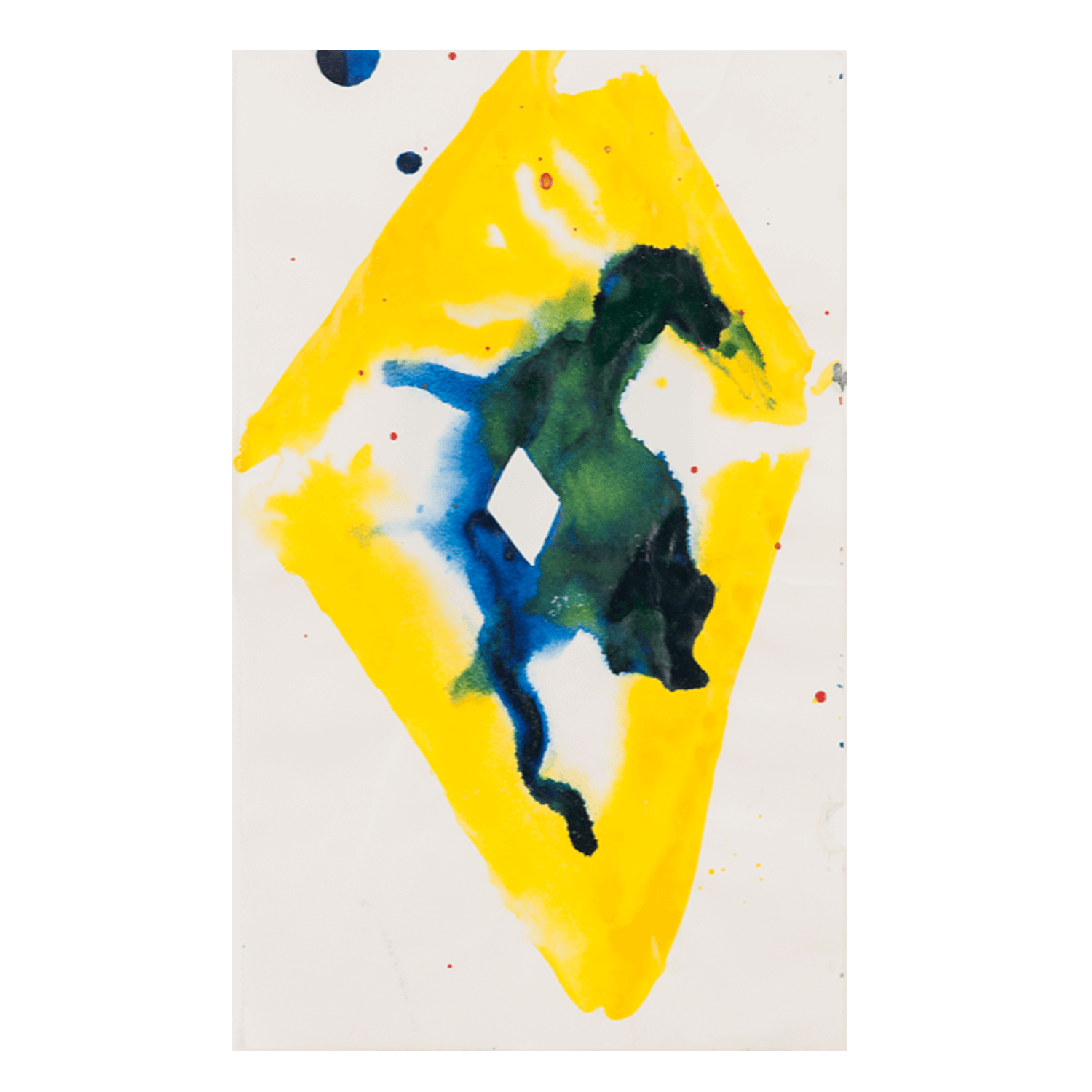 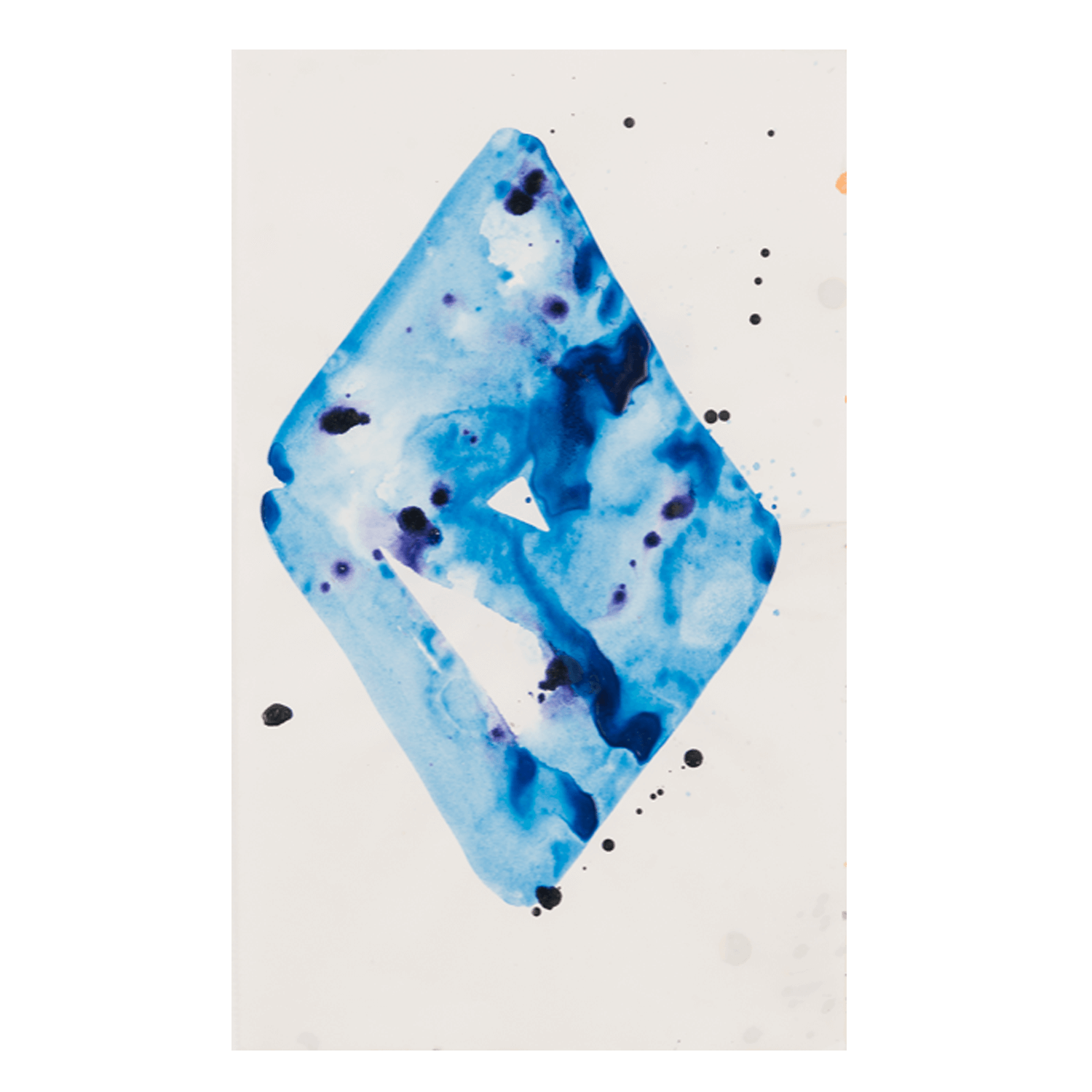 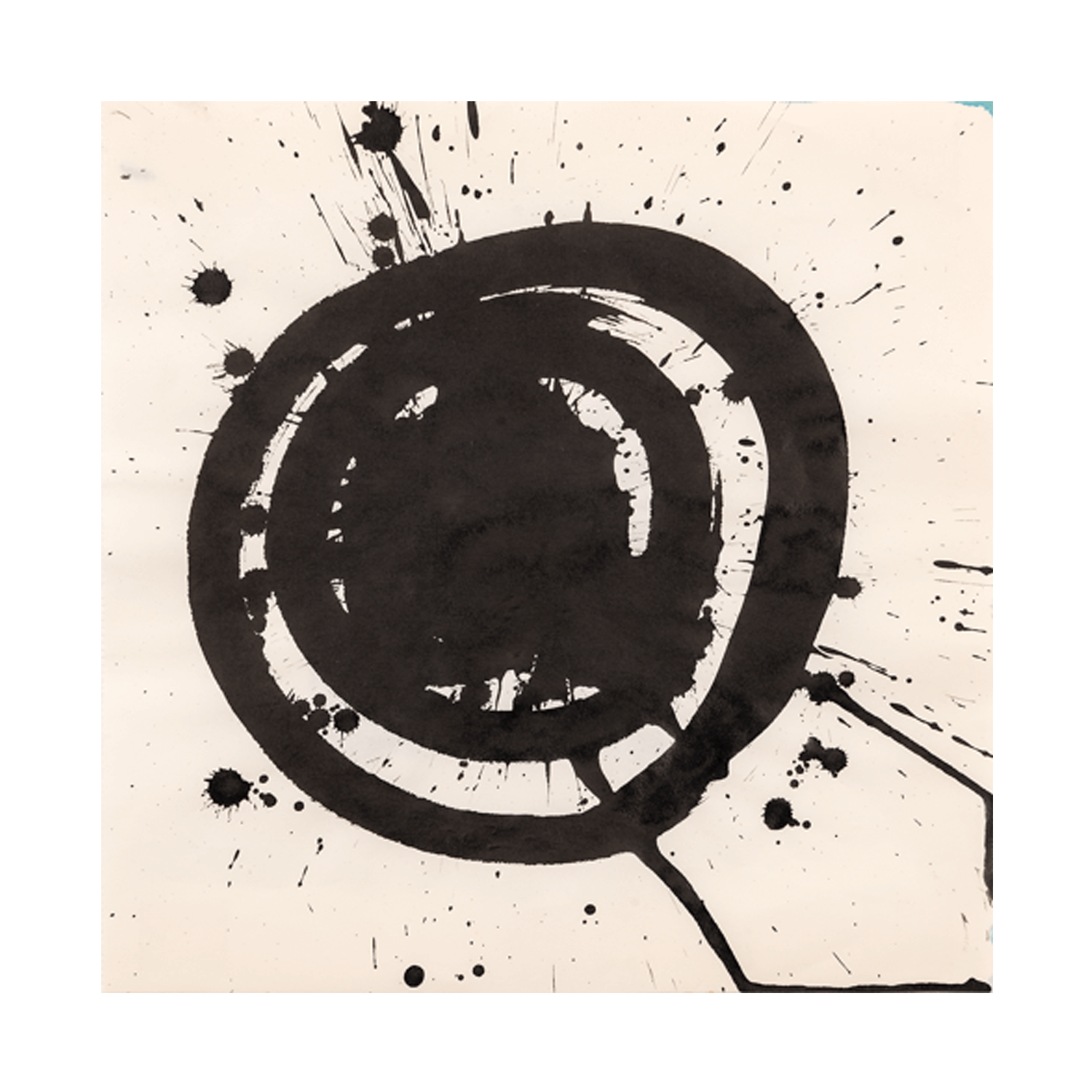 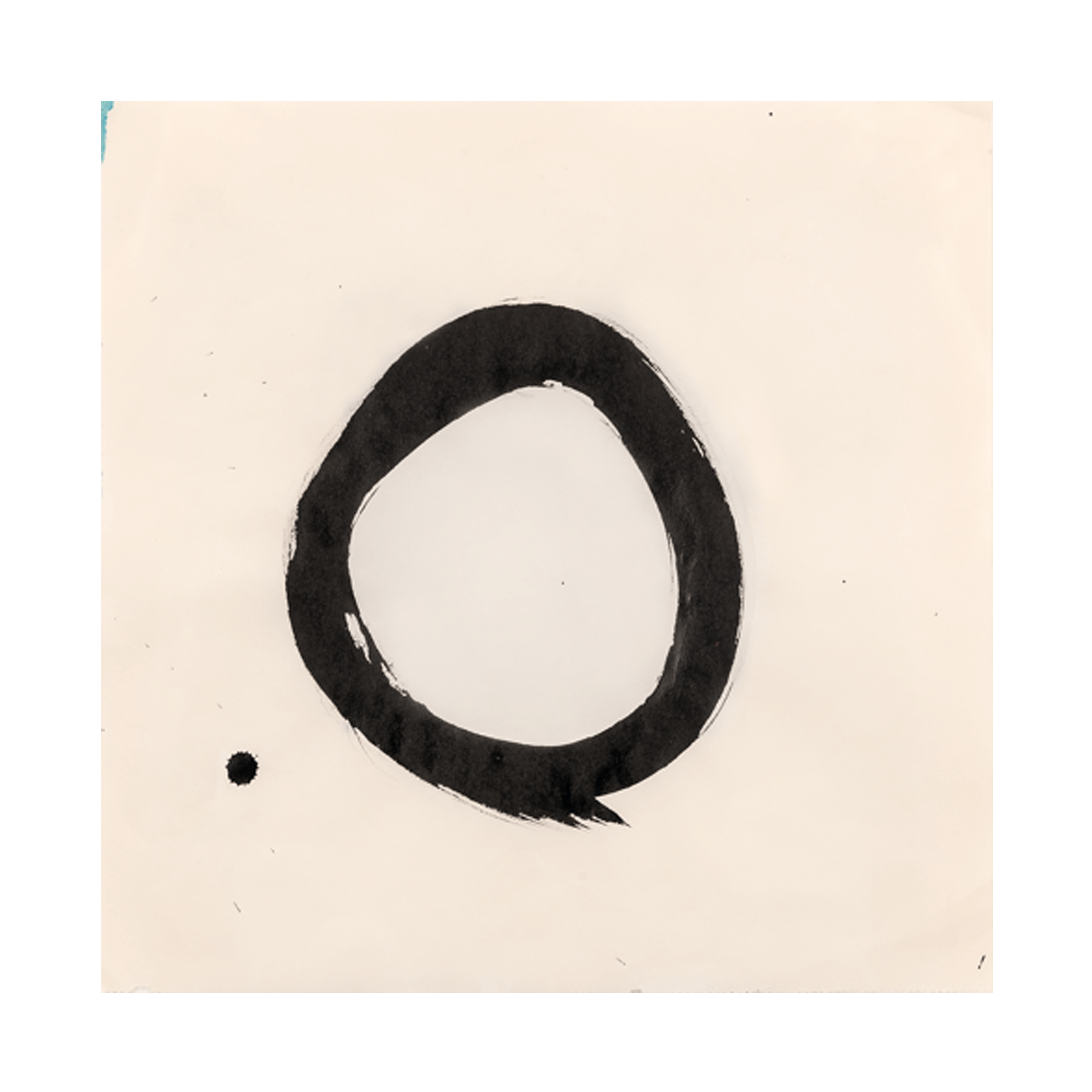 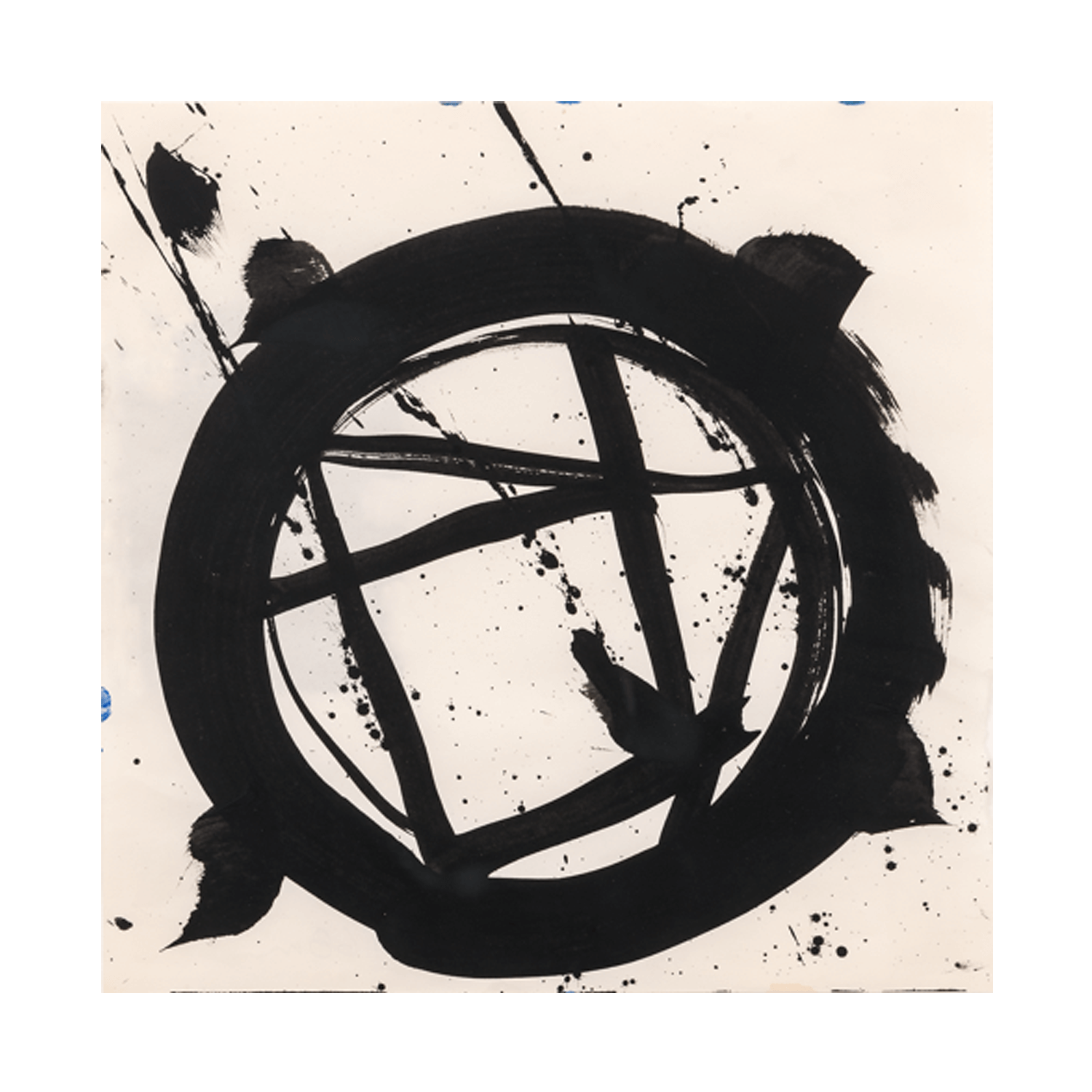 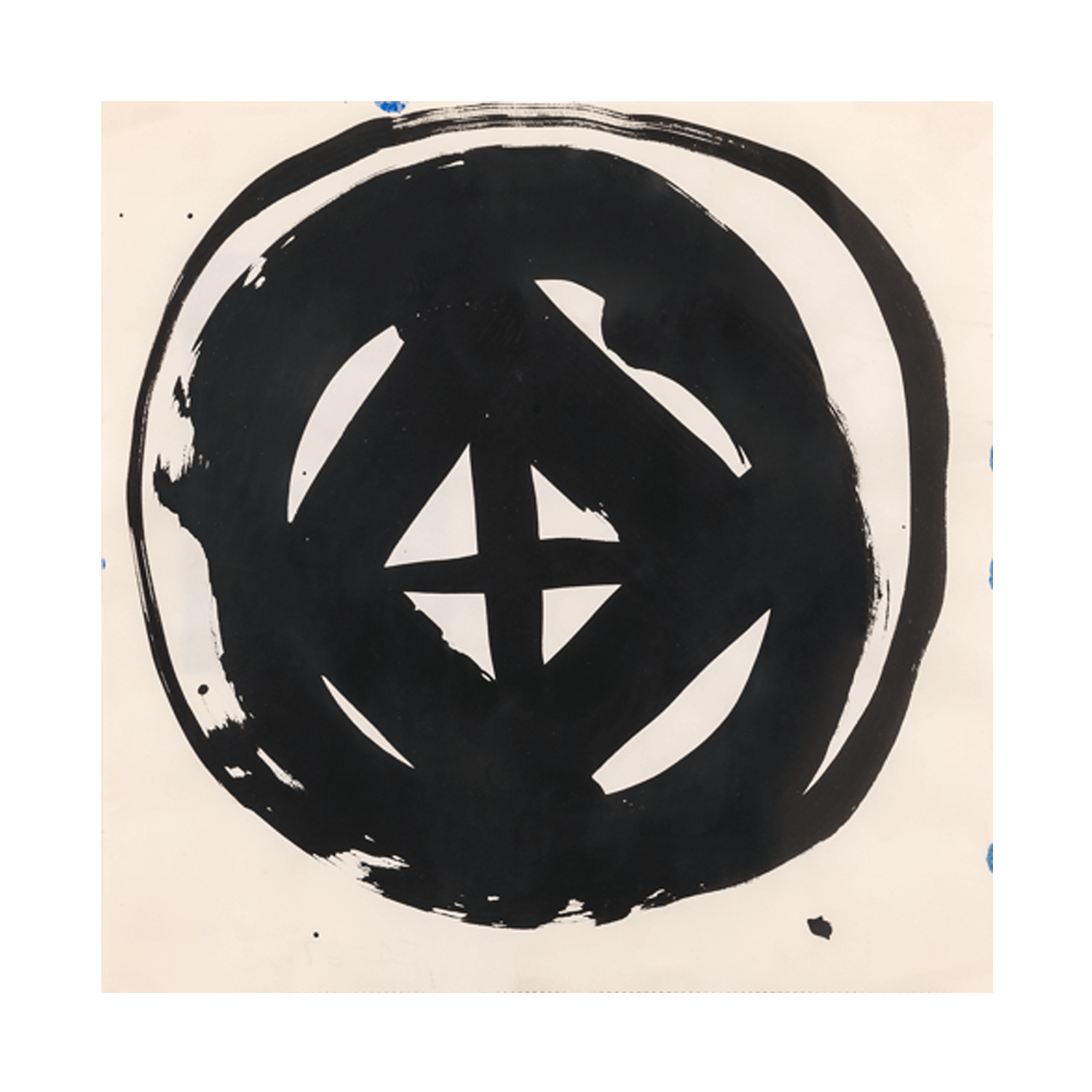 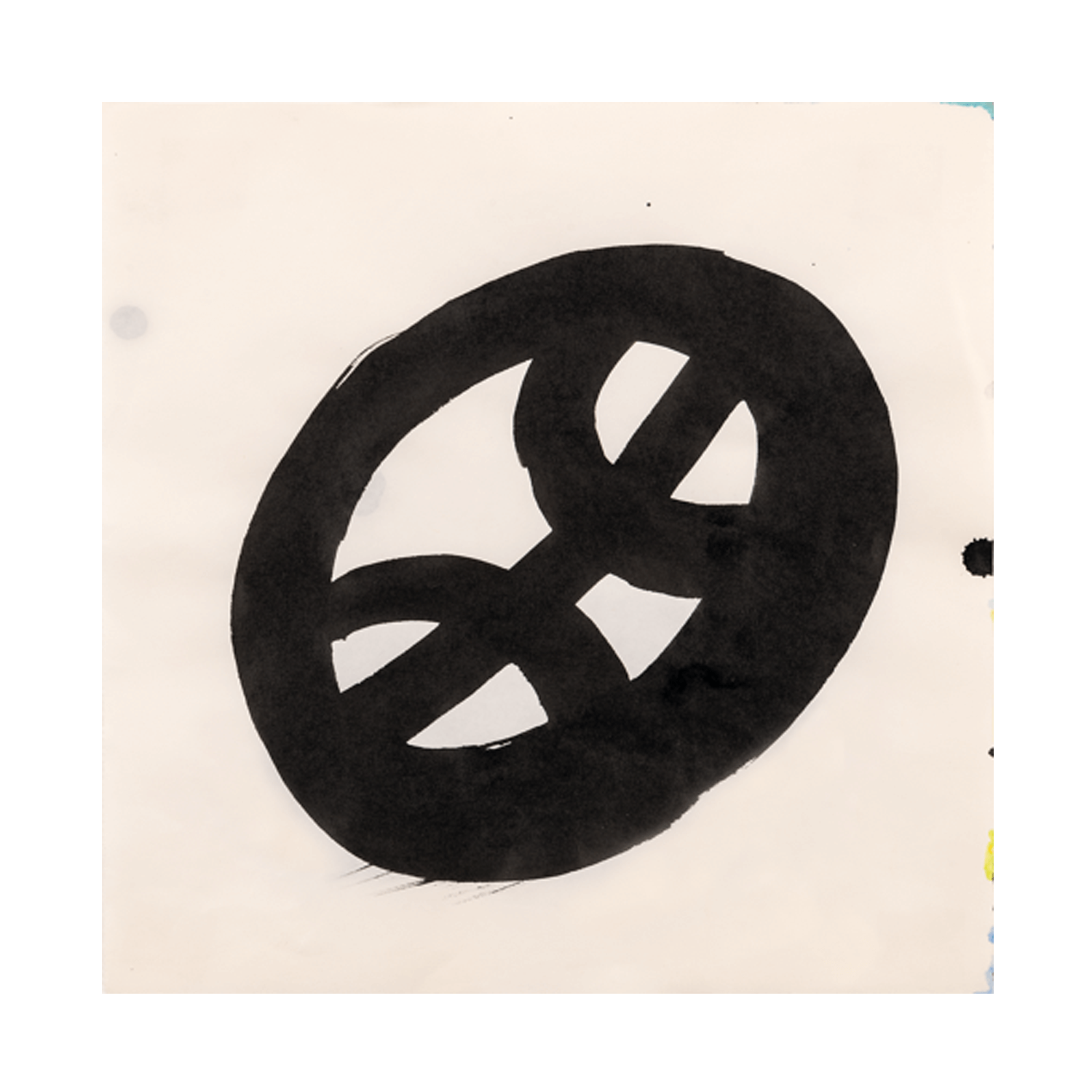 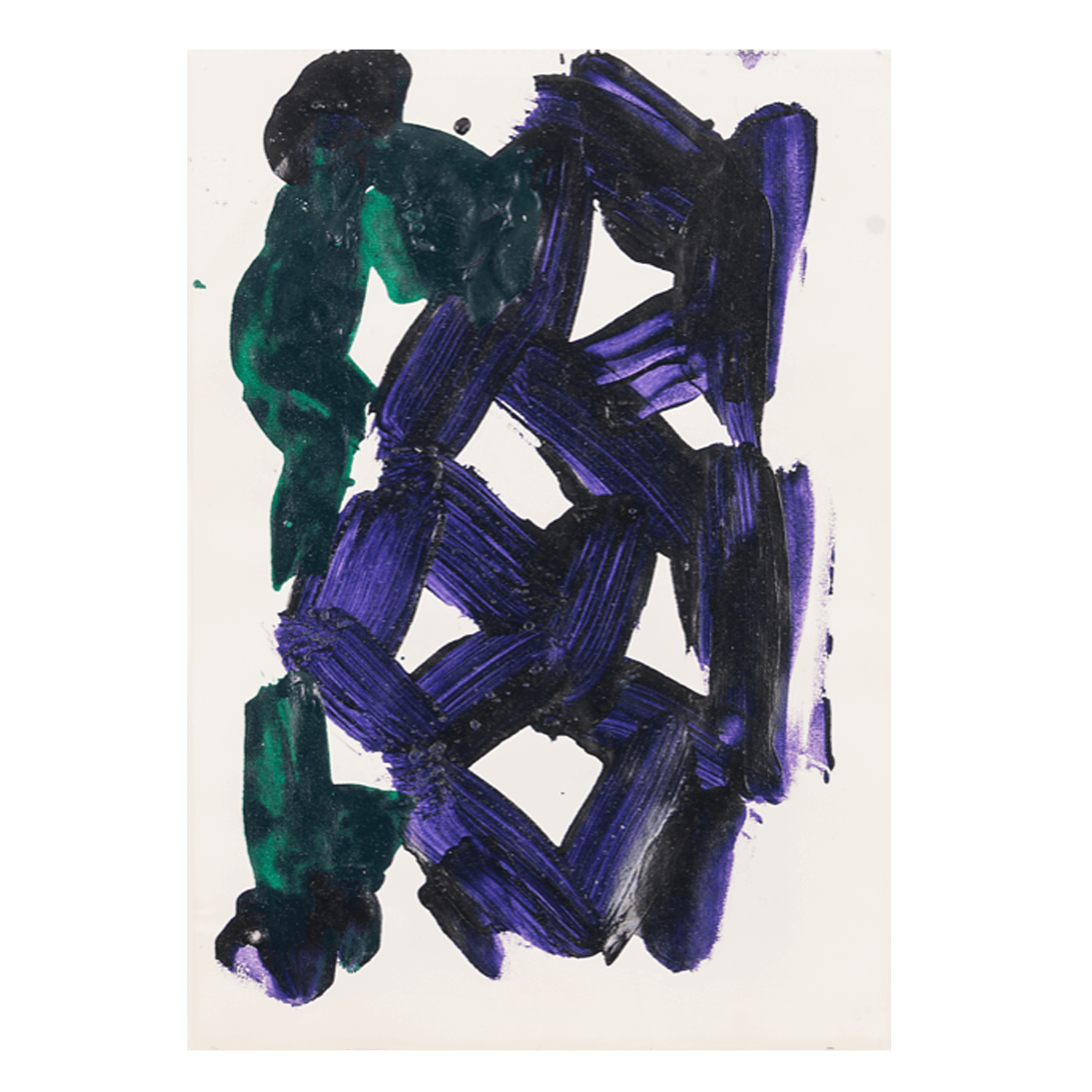